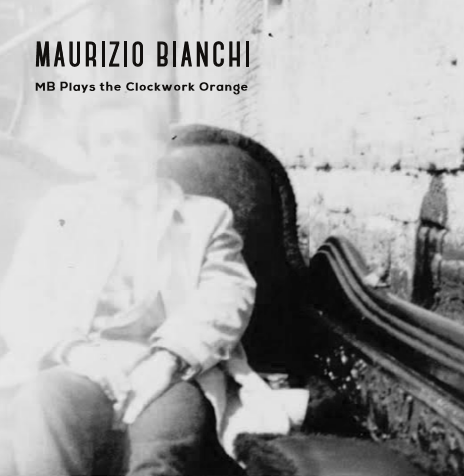 Mectpyo/Blut (1980) was the first cassette to be released under his own name. Under the moniker Leibstandarte, Bianchi released his first vinyl albums: Triumph of the Will (Come Organization, 1981), which recycled material already released on cassette, and Weltanschauung (1982). His most relevant works came out under his own name: Symphony For A Genocide (Sterile, 1981 – Hospital Productions, 2007), possibly his most terrifying work, Nervo/ Hydra (1981 – Kubitsuri Tapes, 2012), also known as Nh/Hn, Menses (EEs’T, 1982), another classic of horror-shock musical reportage, divided in two lengthy suites (particularly Scent). There followed less powerful works, such as the film soundtrack Morder Unter Uns (Mectpyo Sounds, 1982), and two “softer” albums divided in two lengthy halves each, Regel (EEs’T, 1982 -Final Muzik, 2008) and Mectpyo Bakterium (DYS, 1982), possibly his softest album of the decade. 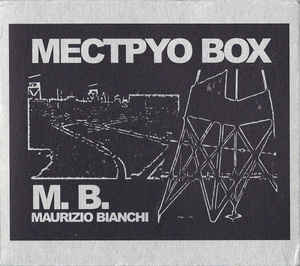 He quickly return to his usual standards with Endometrio (EEs’T, 1983), his second artistic peak and the manifesto of his “bionic” aesthetics, based on the cassette Oirt Emo-Dne (1981), the more accessible Carcinosi (EEs’T, 1983), Das Testament (Mectpyo Sounds, 1983), announced as his last record and containing two of his most extreme suites, and the film soundtrack Armaghedon (EEs’T, 1984), all of them comprised of lengthy free-form suites of noise. The one notable exception was The Plain Truth (Broken Flag, 1983), in the vein of German electronic music.

After a long hiatus, Bianchi returned to music with a metaphysical trilogy of sorts, Colori (Ees’T, 1998), First Day Last Day (1999) and Dates (2001), in which religious and philosophical themes dominate, and the sound is much calmer and almost ambient, while Frammenti (2002) and Antarctic Mosaic (2003) seemed to hark back to his original style of the 1980s. These works, possibly influenced by new-age music, were much more relaxed and almost negated the expressionist power of his early experiments.

Bianchi resurrected the moniker Sacher Pelz for the extreme wall of noise of In Hoc Urbia Miazi (Old Europa Cafe, 2007) and Clerzphase (Stridulum, 2007).

Vinyl-On-Demand is a five-LP boxset of archival recordings.

The double-disc Technology 1 & 2 (At War With False Noise, 2009) collects works that appeared on cassettes in 1981 under the MB moniker. Technology X (Mirror Tapes) is some sort of remix of its music. 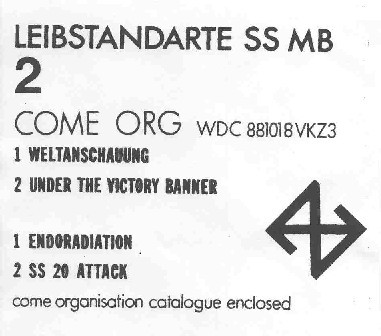 A private tape from 1980 is now released in cd digipack in Musica Dispersa Records: